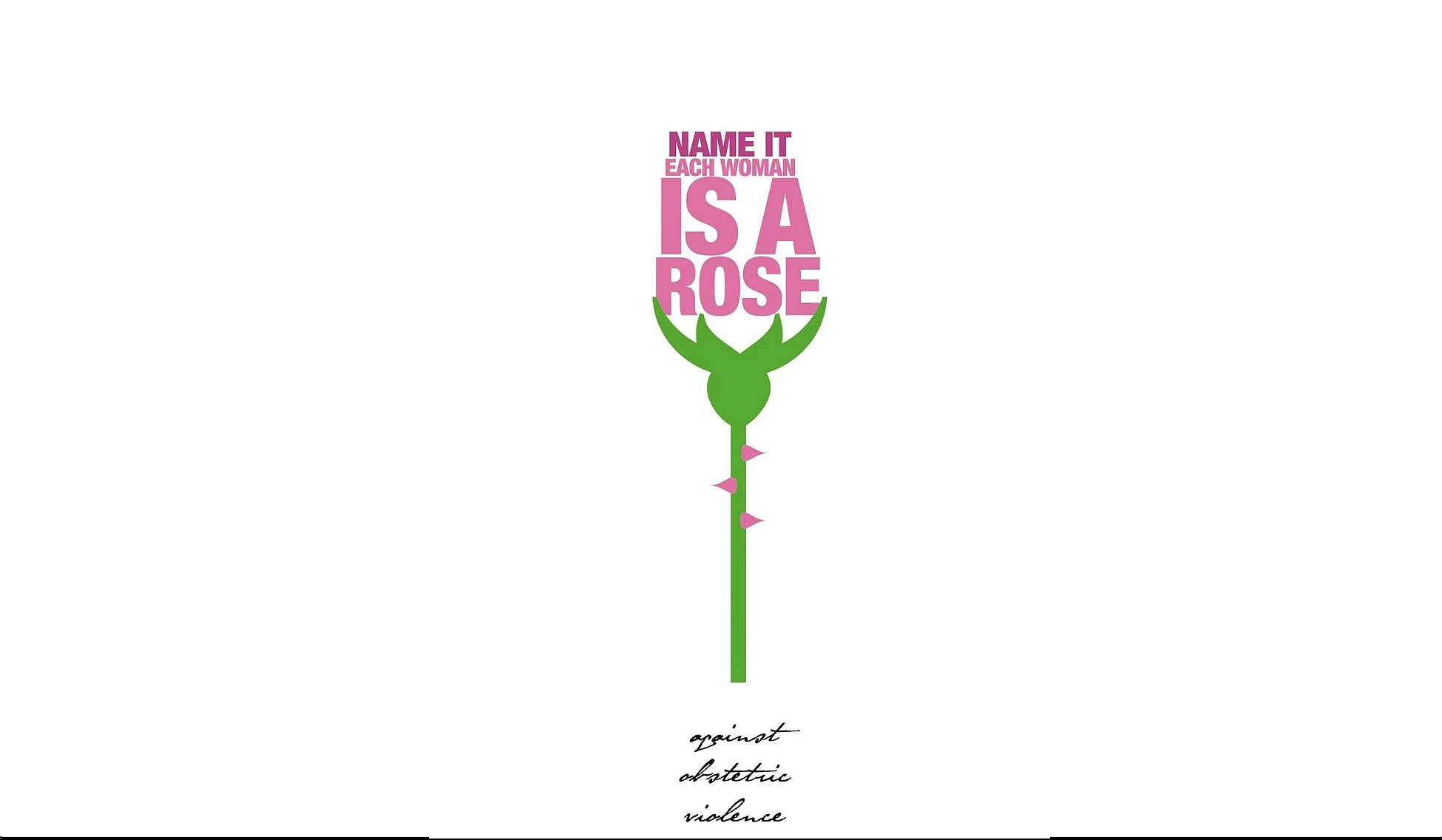 In 2020, the UN’s 16 Days of Activism against Gender-Based Violence activities, scheduled from 25 November to 10 December, have been developed under the theme: "Orange the World: Fund, Respond, Prevent, Collect!". In its blog “Starke Frauen. Starke Geschichten”, (Strong Women. Strong Stories) Frauenmuseum Hittisau publishes stories of women that are role models and that, despite adverse circumstances, have found ways to stay true to their ideas and to challenge their futures: one of the stories published on occasion of the the 16 Days of Activism is the “Roses Against Violence” campaign by Jesusa Ricoy.

Jesusa Ricoy is a Spanish birth activist who, in 2011, launched the campaign "Roses Against Violence”. The Roses Revolution was a spontaneous movement by Jesusa, with the support of the creative agency Cuatro Tuercas. It was initially created as a reply to the cartoons published by the Spanish Society of Obstetricians and Gynecologists in their journal that were considered, by some, as potentially offensive for patients, their conditions and births. The movement was widely embraced and on every 25th of November, the day against violence towards women, it continues its plea to raise awareness as regards obstetric violence, to be able to name it and shame it, doing this together as women, mothers, midwives, obstetricians and doulas. (Source: https://jesusaricoy.wixsite.com/rosesrevolution)

On this day, those affected become active: wherever they experienced violence during childbirth, pregnancy or in the puerperium, they put down a letter and a rose as a sign of dignified childbirth care. In 2018, 25 percent of the obstetric institutions in Germany received a rose. Indeed, women are entitled to the highest attainable standard of physical and mental health. This also includes the right to dignified and respectful health care and appropriate support during the birth.

The exhibition "Geburtskulturen - Birth cultures: Giving birth and being born” at Frauenmuseum Hittisau shows some actions that fight violence in obstetrics and is taking place from 5th July 2020 until 31st October 2021. The exhibition is part of the Birth Cultures project, co-funded by the EU and which involves other women's museums and initiatives. It will travel to the Gender Culture Centre, Kharkiv (Ukraine), LaBonne, Barcelona (Spain) and Frauenmuseum Merano (Italy).