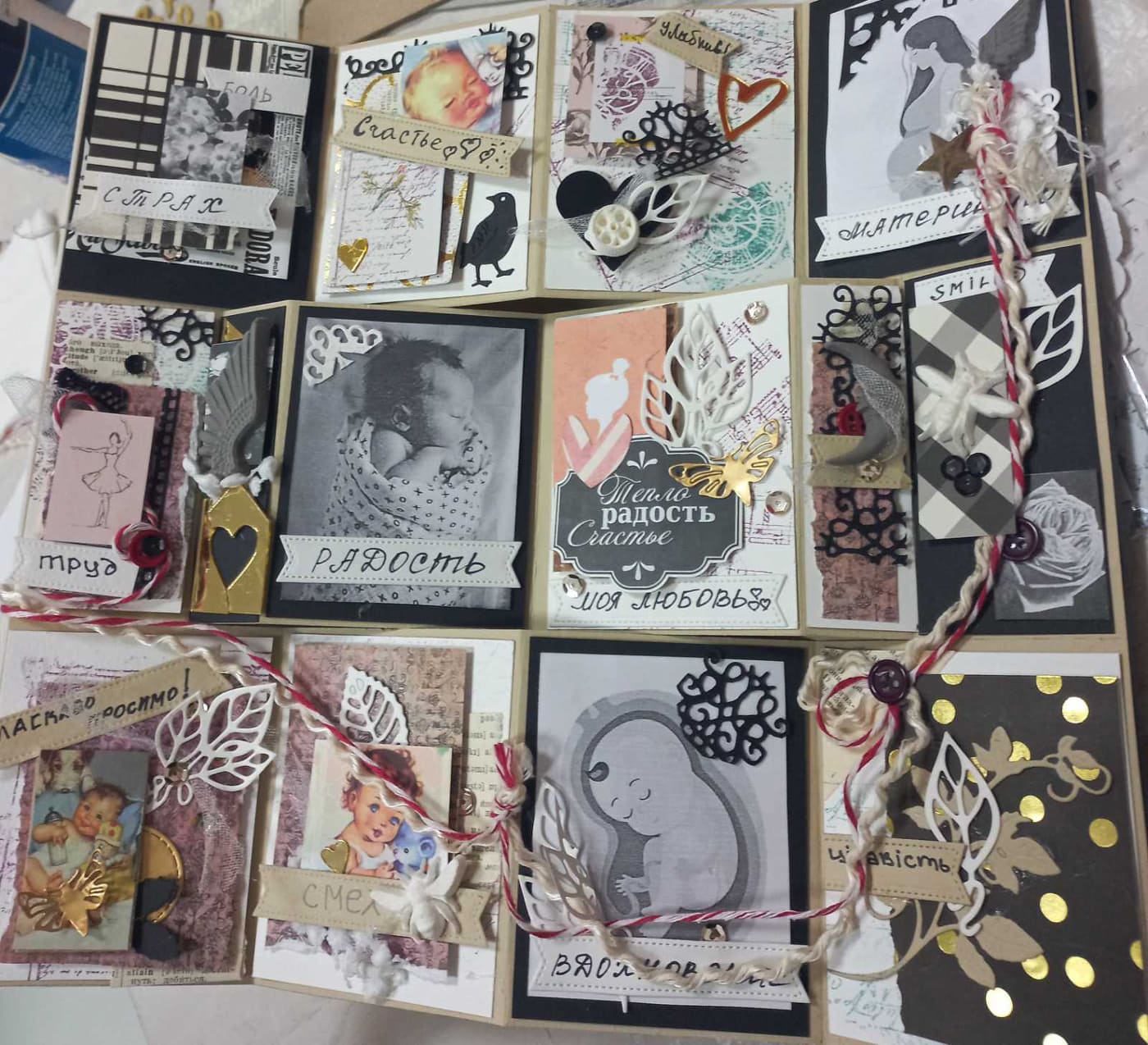 On October 21th the co-creative workshop dedicated to rethinking of current birth issues in Ukraine was held in Gender Museum Kharkiv. After visiting “Birth Cultures. Giving birth and being born” exhibition participants joint one of four groups to develop creative objects under masters’ leadership.

Actual for Ukraine topic of surrogacy was reflected into a design object proposed by Mariia Chorna. Two compositions – “Impregnation process” and “Child as a sale object” – were created with the help of special plasticine.

“Tie of generations” – a clay sculpture which was created under the guidance of Vladyslav Iudin and Liliia Petrova. Composition consists of a clay bowl in the form of two hands. The bowl could be filled with grain or soil to grow fruits of life experience.

The third object “Thread of pregnancy” was created in scrapbooking technic. The author of the collage is Nataliia Bolotova. The object consists of squares of feelings a woman can have from impregnation to childbirth. Small details combined into squares and in a big composition are united by a red thread which symbolizes deep unbroken tie of all the stages of childbearing for a mother and a child.

“Gender roles in childbirth” is a composition of Barbie dolls created under the direction of Maryna Sokol. The master suggested to take a new look to traditional Barbies. Participants had an opportunity to develop images for different dolls including those who symbolize women with disabilities.

During objects presentation participants shared their impressions of joint creative work and their thoughts about above mentioned topics. The objects were added to the exhibition and will inspire new insights about childbirth and maternity.

The workshop is part of the Birth Cultures project, co-funded by the Creative Europe Programme of the European Union, together with other museums and women’s initiatives: the Interarts Foundation (Spain), the Frauenmuseum Hittisau (Austria), and the Frauenmuseum Merano (Italy). 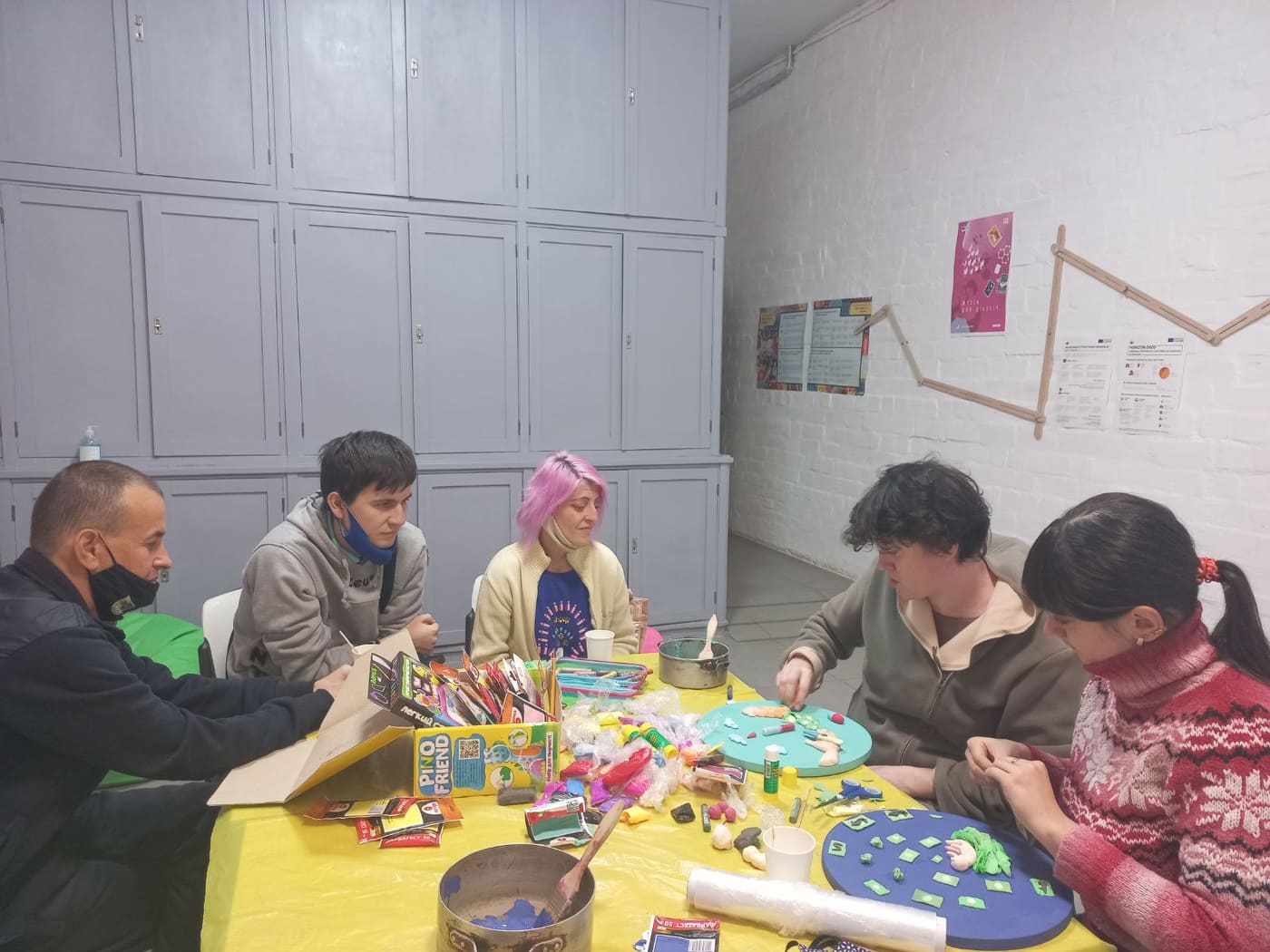 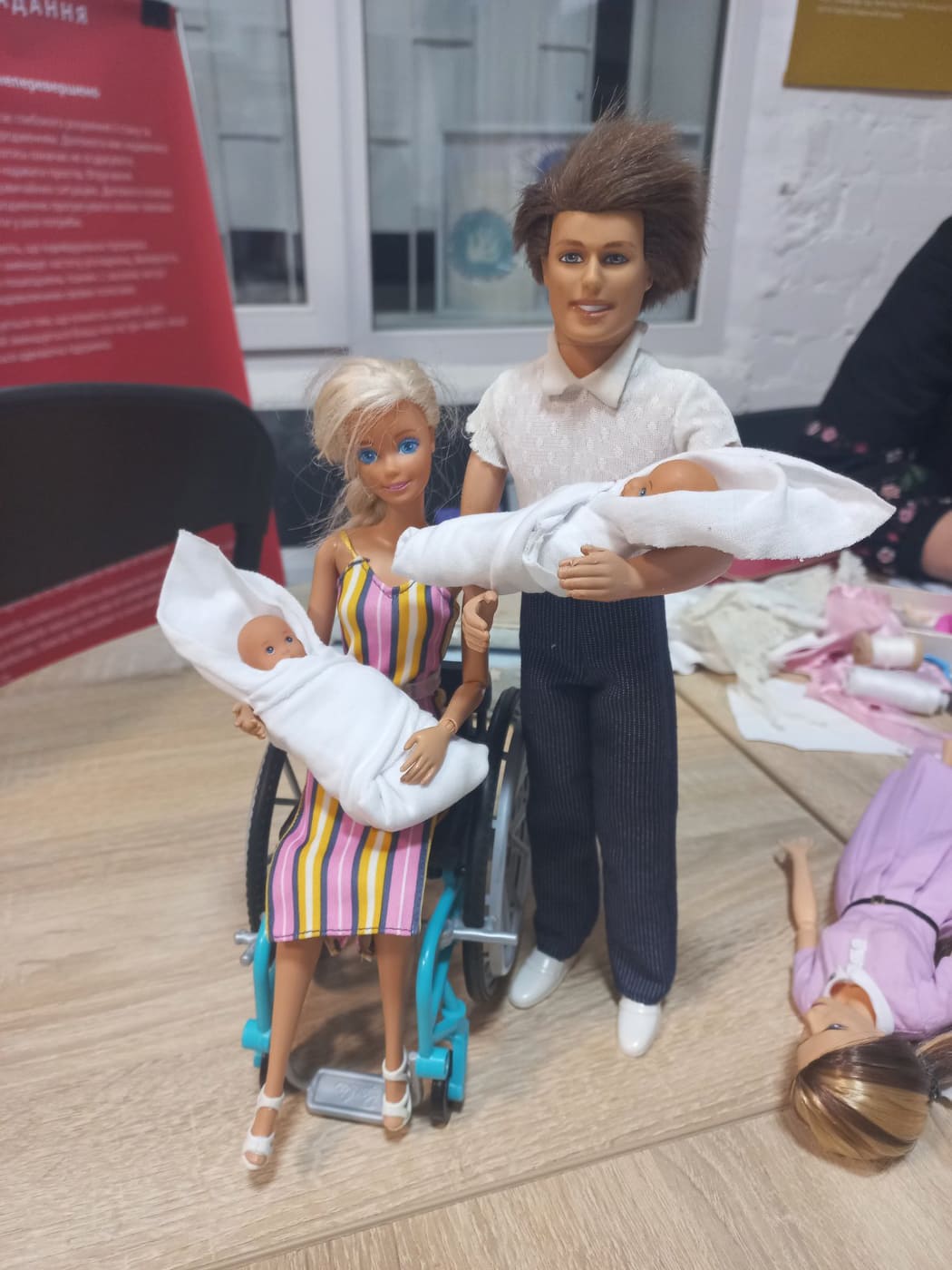